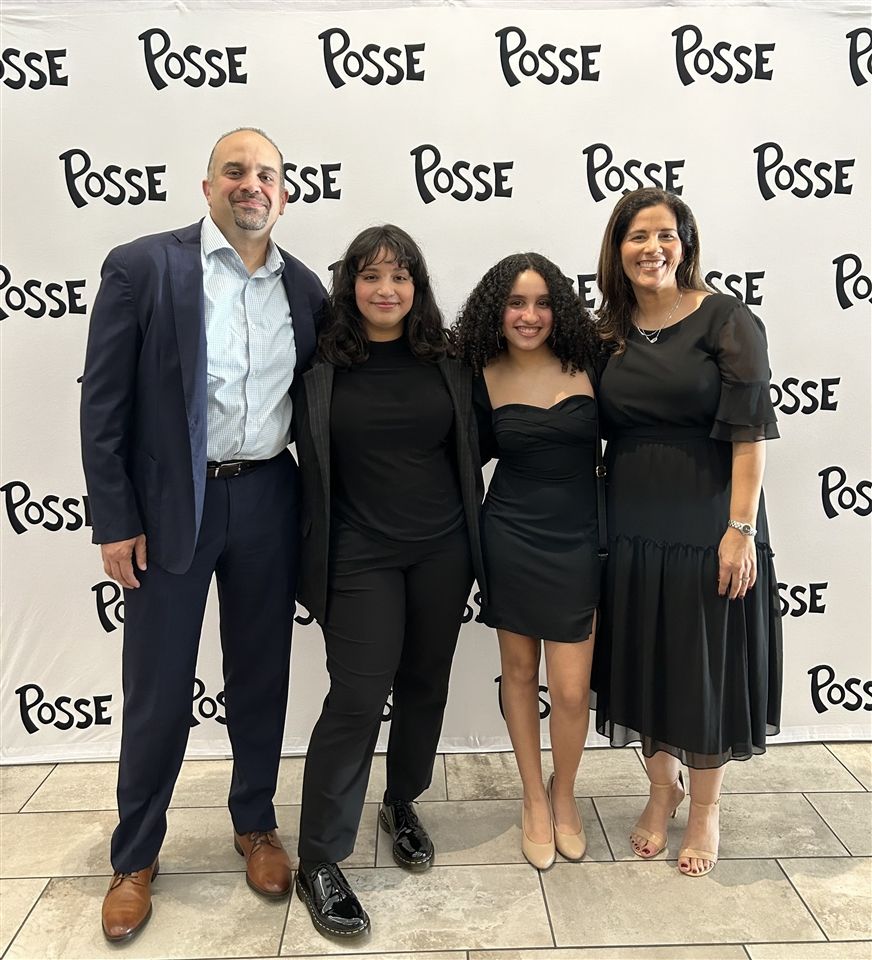 1/13/2023
Palmer Trinity offers congratulations to senior Elena Morin, who has been named a Posse Scholar. Among 1200 applicants in Miami, Elena is one of 58 scholars selected. Elena will be going to Davidson College on a full ride for four years.

At PTS, Elena has been a member of the orchestra for seven years, and a member of Tri-M for four years. As part of the theater program for the last five years, she has participated in eight productions, with Chicago this spring being her ninth role. She also has helped raise awareness of type one diabetes for seven years, serving as president of Falcons for a Cure in the last two years. Outside of school, she has trained in Tae Kwon Do for 11 years.

The Posse Foundation selects students with extraordinary leadership potential to receive full-tuition leadership scholarships from Posse’s partner colleges and universities. Students selected are leaders in their school and community, interested in teamwork and diversity, and are individuals who are ambitious and talented.

Open to students of all backgrounds, the Posse model is rooted in the belief that a small, diverse group of talented students, "a Posse,"  can serve as a catalyst for individual and community development. Posse’s primary aim is to train these leaders of tomorrow. As the United States becomes an increasingly multicultural society, Posse believes that the leaders of the 21st century should reflect the country’s rich demographic mix.
Back