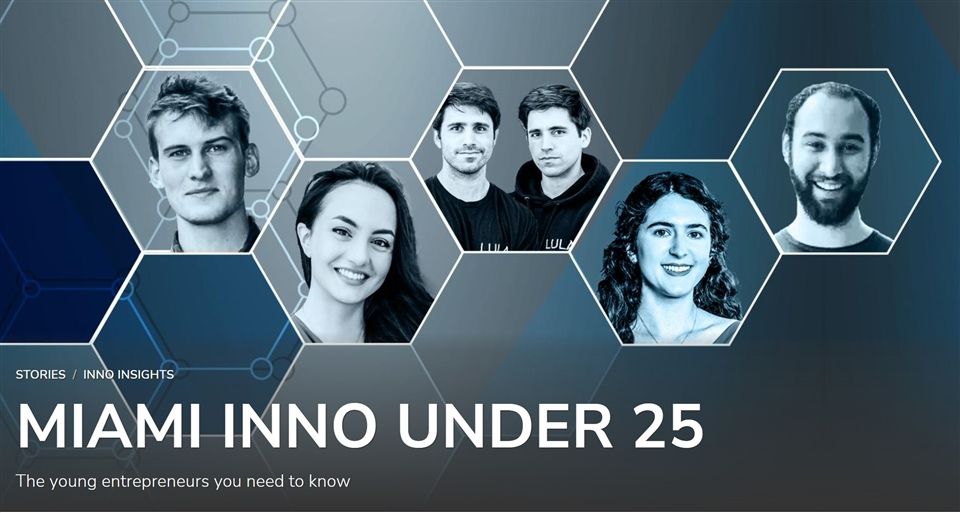 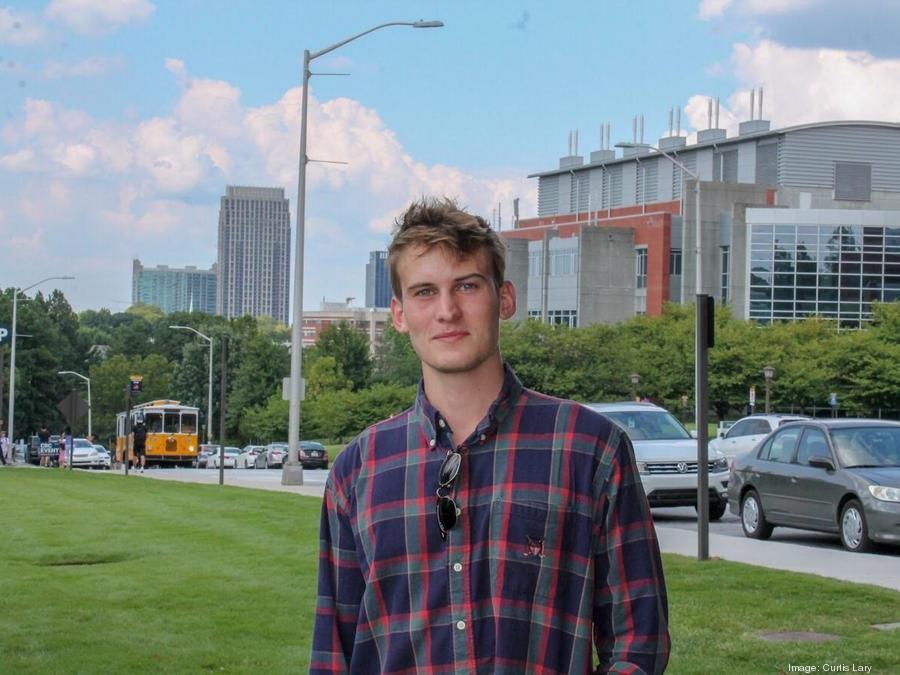 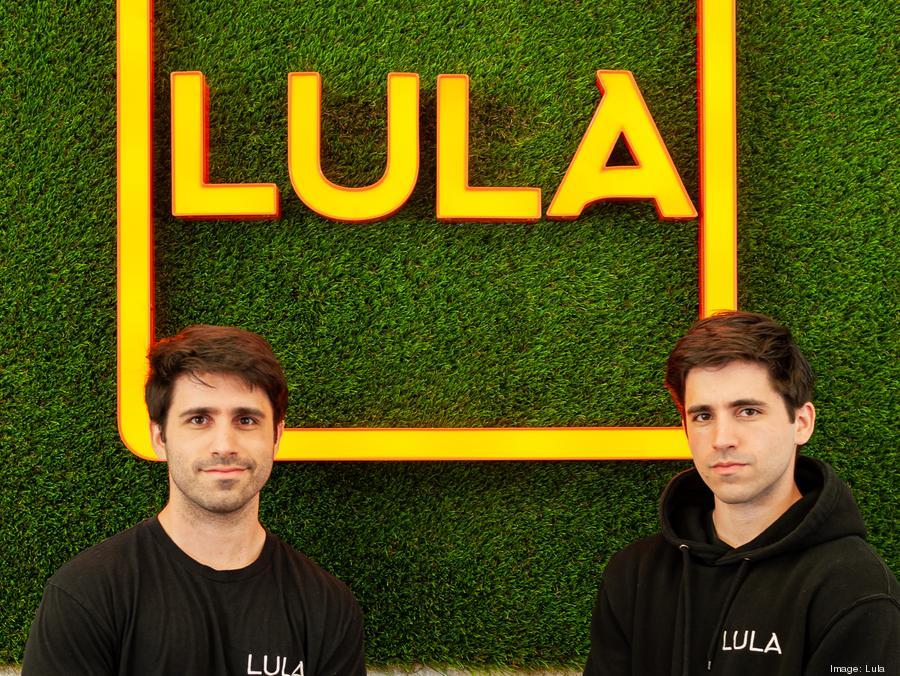 10/6/2021
via bizzjournals.com
Some people prove that age is just a number when it comes to entrepreneurial talent.
That's certainly the case with the young founders and executives highlighted in the inaugural Miami Inno Under 25, a roundup of promising South Florida technology professionals who are 25 years old or younger. Our inaugural list includes startup founders, CEOs and executives who are working in fields including venture capital, cannabis marketing, autonomous drones, auto insurance software and e-commerce.

Lary is the lead engineer and CEO of Hextronics Global, a Miami-based company that produces docking stations for drones. He started the business after graduating from the Georgia Institute of Technology a year early in 2020.

“I had a time where most of my friends were still studying and I had more freedom without being completely tied down,” he said.

As a student, Lary worked to develop an overhead robot that drove on ceiling rails to autonomously deliver meals for restaurants. After the Covid-19 pandemic hit, he decided to switch to aerial drones.

He ended up using the tuition that would have been spent on school to start Hextronics in his apartment. Autonomous drones, used for everything from monitoring construction projects to analyzing crop growth, are gaining in popularity.

That’s good news for Hextronics, which offers low-cost, compact drone stations to support consumer demand. After just a year in business, the company is shipping to customers worldwide.

The Vega-Sanz twins grew up understanding the value of hard work. Those lessons have served them well as startup founders.

The sons of Puerto Rican and Cuban immigrants, thepair was raised on a farm in South Miami. They studied at Miami Dade College before transferring to Babson College.
That’s where they launched Lula, a car-sharing app for college students who wanted to rent out their vehicles. The concept expanded to more than 500 U.S. college campuses before it hit a roadblock: the Covid-19 pandemic.

Now Lula, which bills itself as the “Stripe for Insurance,” is attracting major supporters. This year, it closed an $18 million Series A financing round backed by investors including Founders Fund and Khosla Ventures, SoftBank and Florida Funders. The funding enabled Lula to increase hiring and bring its service to thousands of clients on its waiting list.