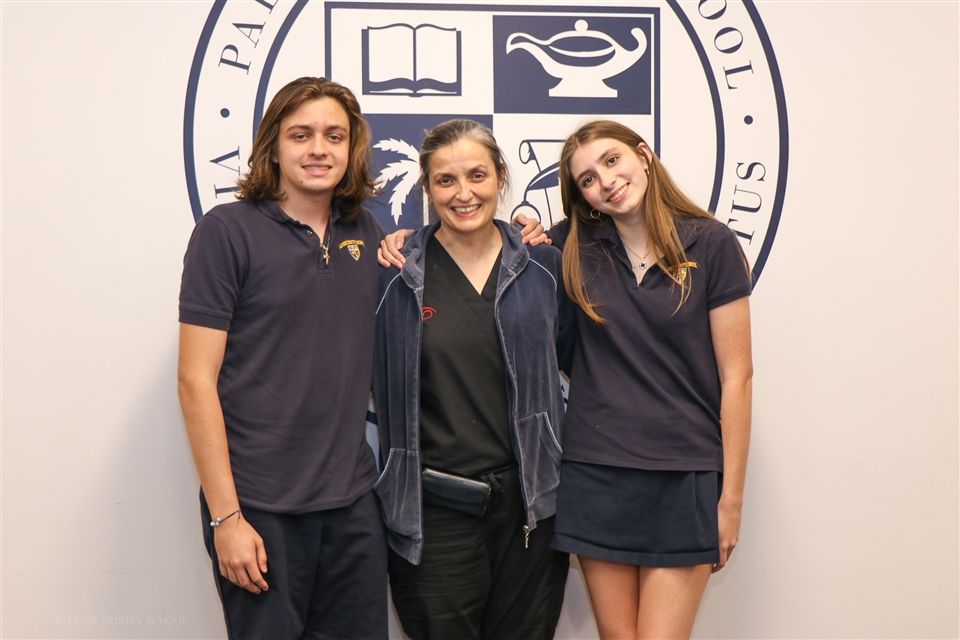 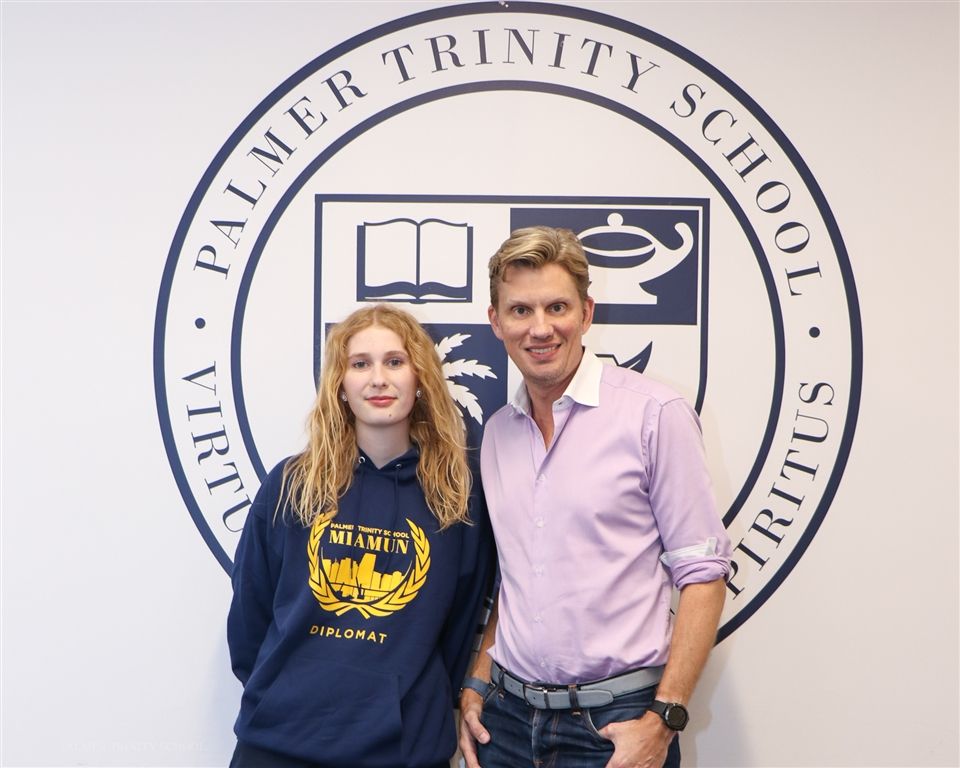 1/13/2023
Eighteen PTS Model UN HS delegates will be traveling to the Netherlands for the 55th annual The Hague International Model UN conference (THIMUN) on January 21- 28.⁠
⁠
2,000 students from schools all over the world gather to engage in global diplomacy. PTS students will be representing the west central African nation of Gabon (which includes a seat on the prestigious UN Security Council - one of only 15 schools in the world to receive this designation!) and Greenpeace, the venerable environmental advocacy organization. ⁠
⁠
In addition, Signe Marthinsson is serving as Deputy Chair in the General Assembly 2nd Committee, the only THIMUN officer representing a school in the United States. Quite an honor!  ⁠
⁠
Signe's father,  Mr. Per Marthinsson, also attended THIMUN in the 90s. Christopher and Nicole Oeltjen's mother, Ms. Stratego Castanes, attended THIMUN in the 1980s.⁠
Back