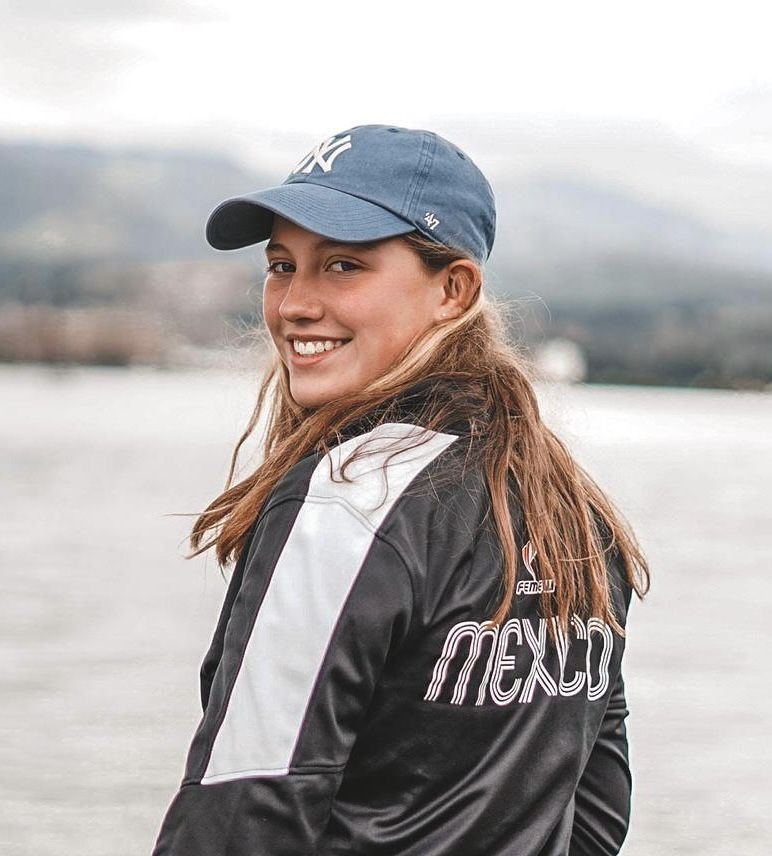 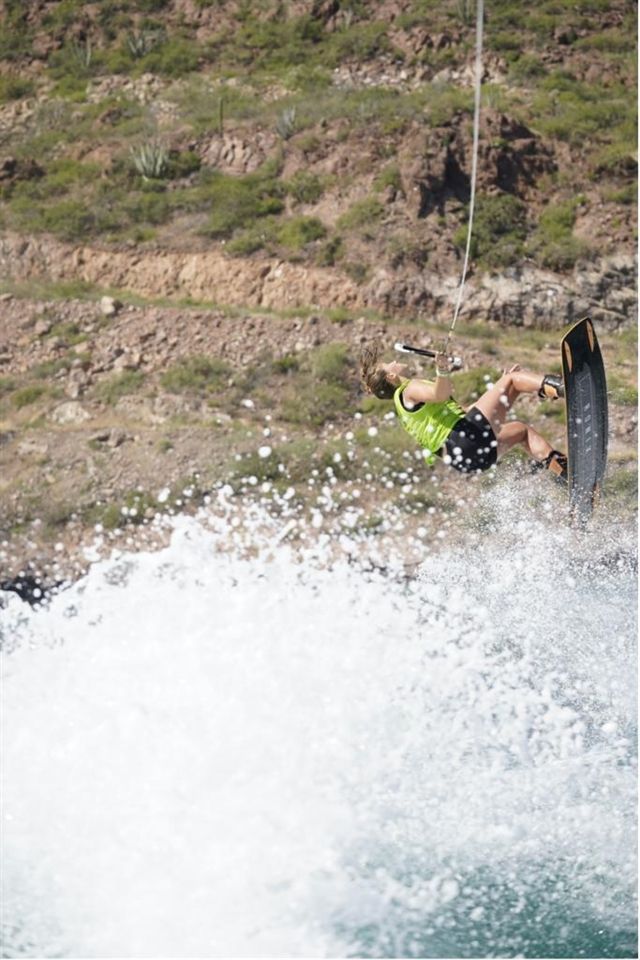 Originally from Mexico City, Larios, 16, is considered a wakeboarding Junior Pro. She has been in the sport for 10 years and began training professionally and competing internationally at age 14.

She trains three times a week after school, and on days when she is not on the
water, she is at the gym. Larios also alternates her weekend training between
Miami and Orlando in preparation of competing in the Pan American Games in
Santiago, Chile in 2023.

Larios belongs to the AfriKids club at PTS and hopes to join the basketball
after wakeboarding season.
Back