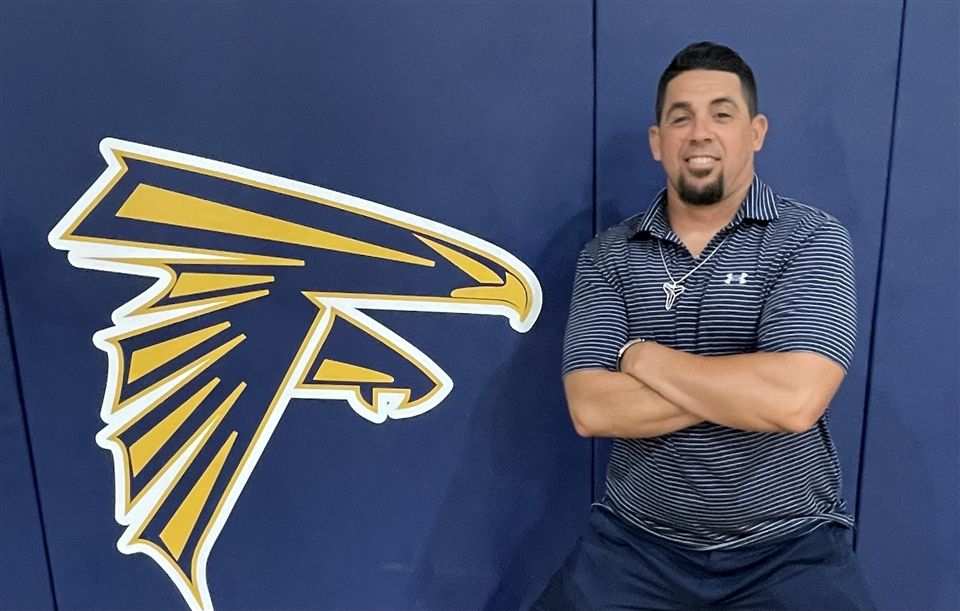 7/15/2022
The Palmer Trinity Athletic Department is excited to introduce Howard Cuervo as the Head Coach of the Varsity Baseball program.

Cuervo was born in Havana, Cuba before coming to the United States in 1999 and enrolling at South Miami Senior High School where he was a pitcher on the school’s only state championship baseball team. Cuervo then signed to Florida Memorial University where he played from 2001-2005 and earned multiple honors, including Rookie of the Year, First Team All-Conference, First Team All-Region, and All-American Honorable Mention. Cuervo continued his playing career for El Águila de Veracruz of the Mexican Professional League following graduation.

When his playing career was finished, Cuervo knew that his love of the game and passion for teaching student-athletes would not let him walk away from the game. Cuervo served as an Assistant Coach for Ferguson and South Miami before taking over as Head Coach of South Miami’s program in 2016.

In taking over at Palmer Trinity, Cuervo looks forward to this new chapter in his coaching career. “I plan to bring my past experiences to create a culture of caring for one another, a family atmosphere of loyalty, a strong passion for baseball, and most importantly, promoting the importance of success in the classroom,” Cuervo notes.

Please join us in welcoming Coach Cuervo to Palmer Trinity and we look forward to the beginning of the baseball season in the spring of 2023!