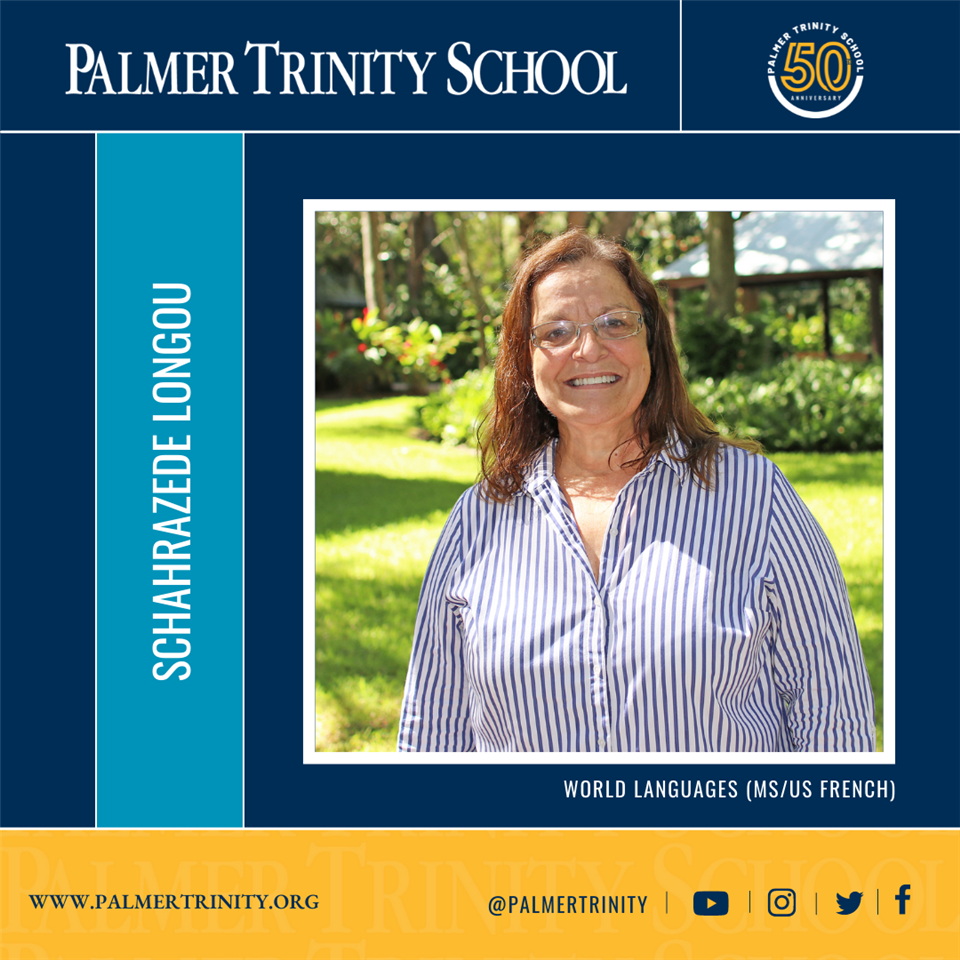 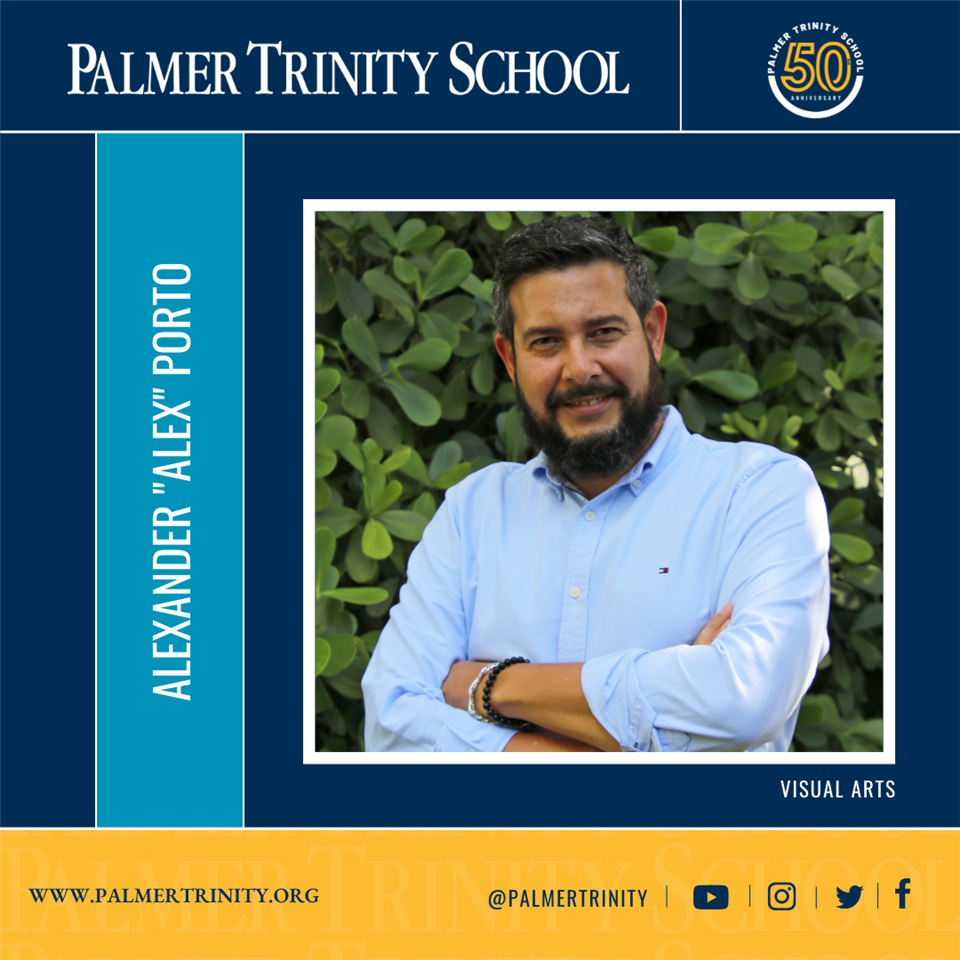 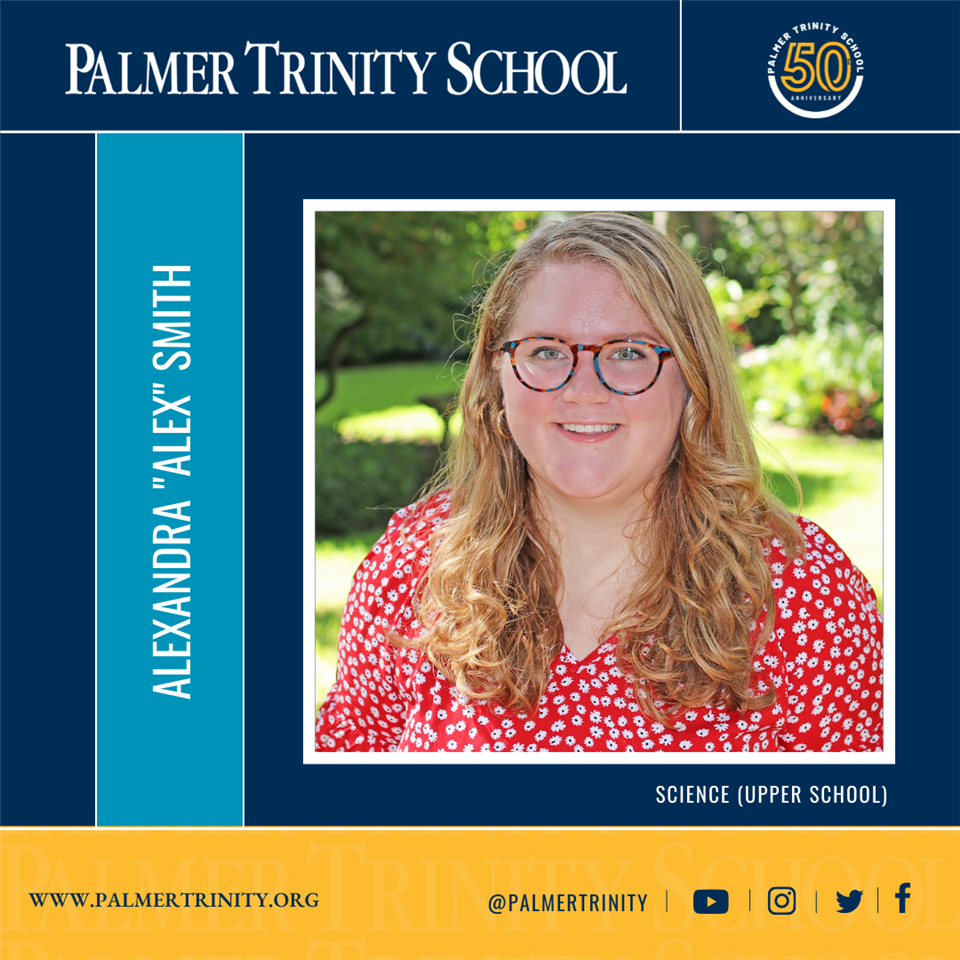 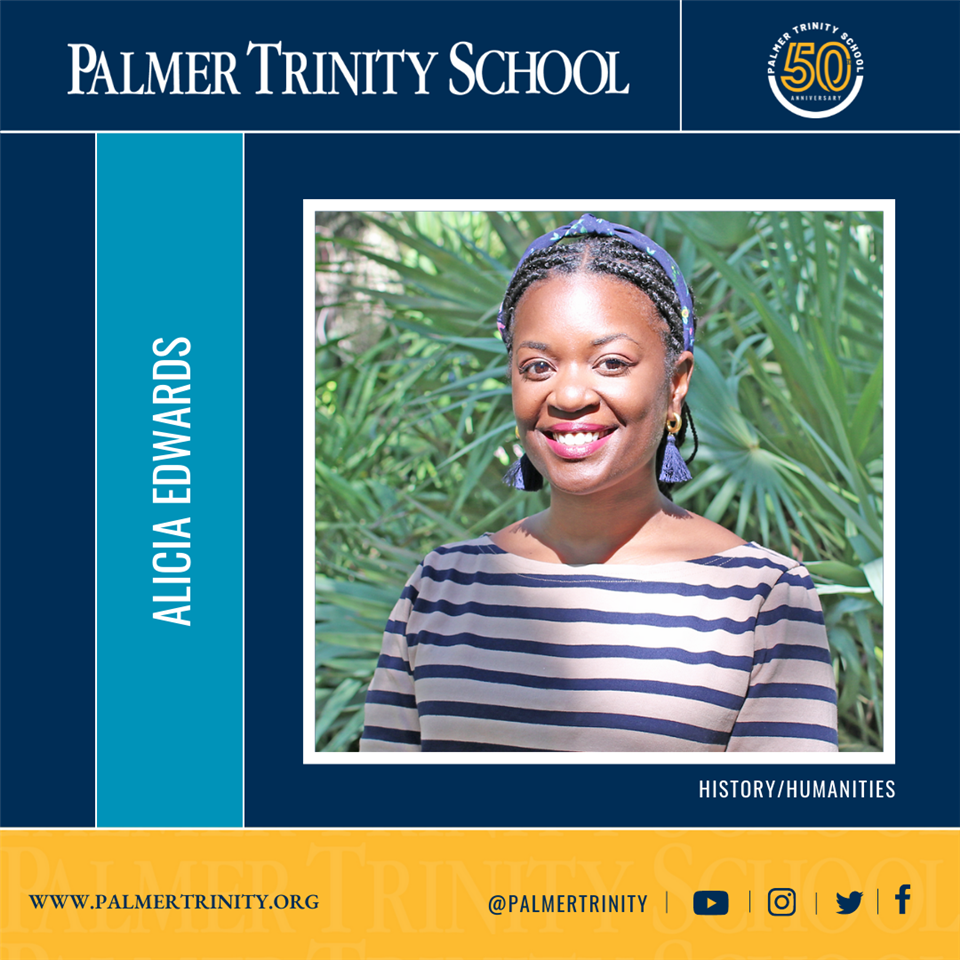 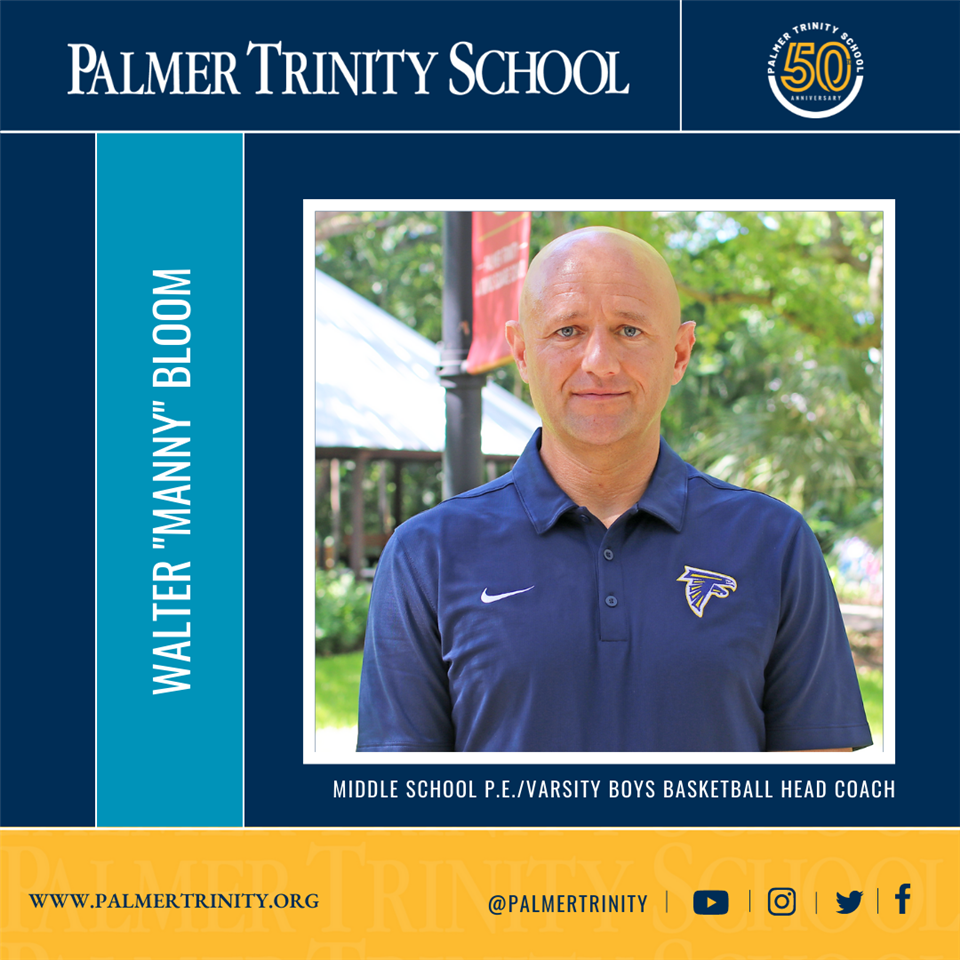 8/9/2021
Dr. Shahrazede Longou began her teaching career in her native Algeria where she received a teaching certificate and a B.A. in teaching French as a second language.  In 1997, she came to the United States where she completed her M.A. and Ph.D in French and Francophone Studies. Ms. Longou is also a native speaker of Arabic.

After teaching French at Knox College, in Galesburg, IL for eight years, Ms Longou moved to Sarasota in 2017 and started her new teaching position as a senior teacher of French at Pine View School for the Gifted (2017-2019), then at Venice High (2019-2020) and North Port High School (2020-2021) FL. In her spare time, Ms Longou enjoys cooking, going to the beach, being outdoors and spending time with family and friends.

Alexander “Alex” Porto graduated from ISP Frank Pais, University of Santiago de Cuba with a Bachelor's Degree of Art in Teaching Visual Arts. He taught in Cuba and worked as a freelance artist while giving private lessons in the U.S. He is a member of the American Portrait Society and has illustrated books for a nonprofit organization named Editorial Portavoz, whom he is still working with. Alex speaks English and Spanish and his hobbies include drawing, painting, sculpting, and art studies. You can see some of his works on his website: https://www.alexanderporto.com/

Alexandra "Alex" Smith is a native Miamian who attended Bard College receiving a Bachelor's Degree in Biology. She went on to work at the National Institutes of Health before recently completing her Master's degree in Cancer Biology at the University of Chicago. Ms. Smith has since been teaching science at a local independent school. She has published several scientific research papers and helped run an award-winning diversity and inclusion program at the University of Chicago.

Alicia  Edwards(pronounced, Ah-Lee-Cee-Yah) grew up in South Florida before receiving a BA from Florida State University and an MA from the University of London. She has 10 years of experience teaching at Miami-Dade County Public Schools. When she is not working, she enjoys kayaking in Biscayne Bay and is a fan of arthouse cinema from Spain.

Manny Bloom hails from Pennsylvania but has been in Florida since 1997, when he came down to attend Florida Atlantic University where he received a Bachelor's degree in Elementary Education. After teaching First Grade and Kindergarten for four years at Addison Mizner Elementary School, Coach Bloom transitioned to Boca Raton High School to teach P.E., and continue coaching Varsity Basketball. After eight years, the Bloom family moved to NC before returning to Florida where Coach Bloom has been a PE Teacher/Department Chair and Coach for 10 years before transitioning over to Palmer Trinity this Fall. Coach Bloom also has a Masters Degree in Athletic Leadership and Coaching Theories from Concordia University - Irvine.

In addition, Coach Bloom is an avid triathlete and basketball player. He has participated in multiple sprint and Olympic distance triathlons this past year and also won a National Championship in the 40-50 year old division of the Masters Basketball Association this past May. He lives in Cutler Bay with his wife Elizabeth and two children, Xachary and Emily.
Back