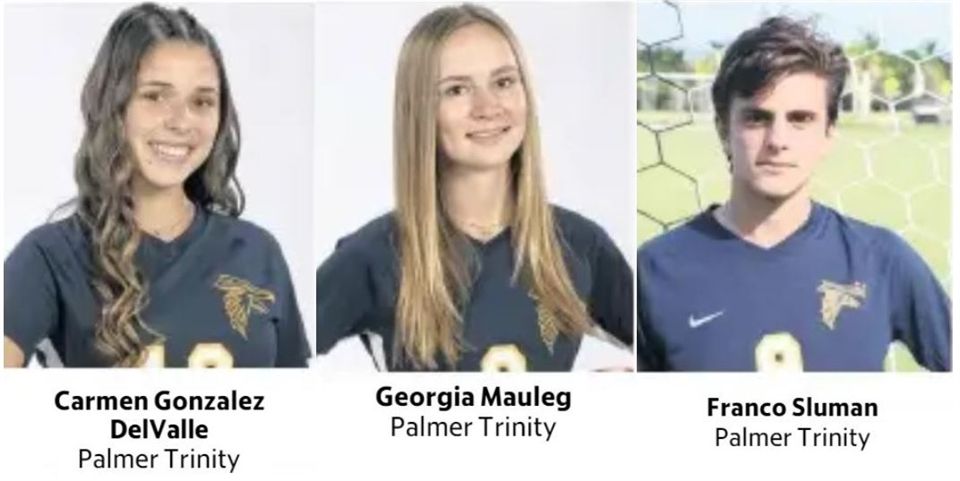 Congratulations to the following student-athletes for also being honored by the Miami Herald: