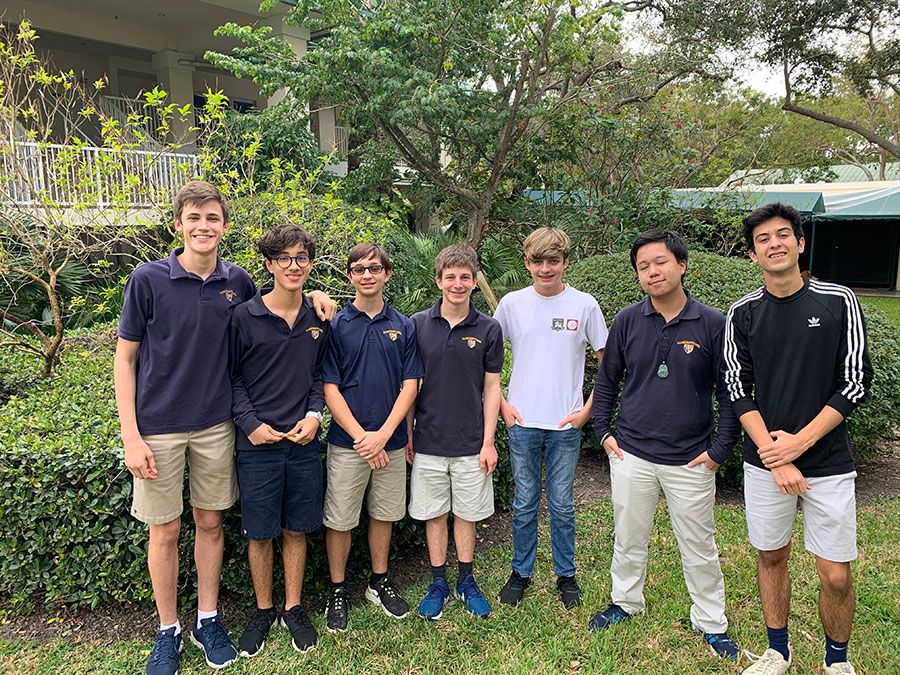 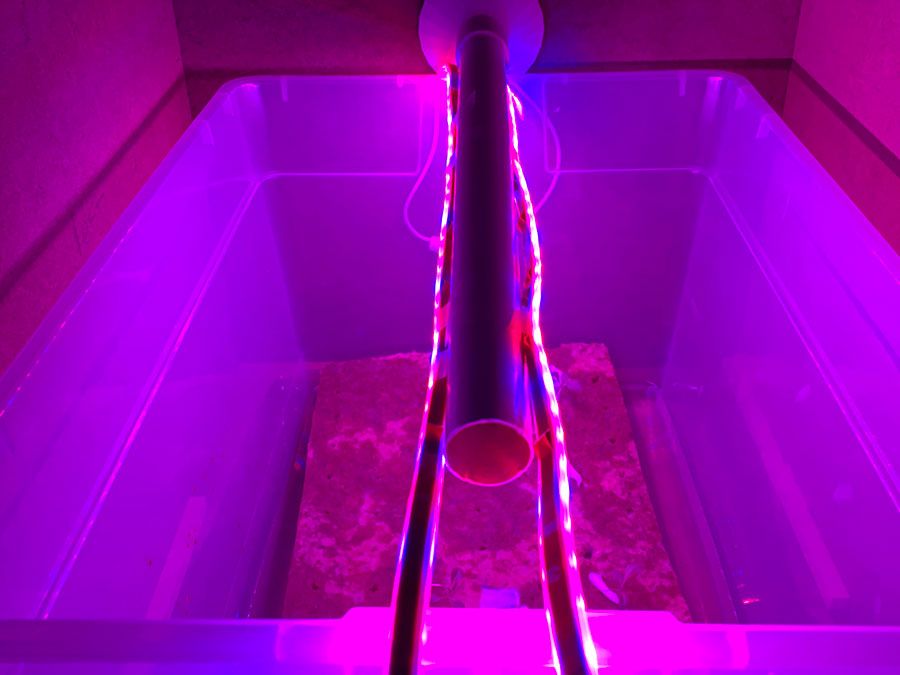 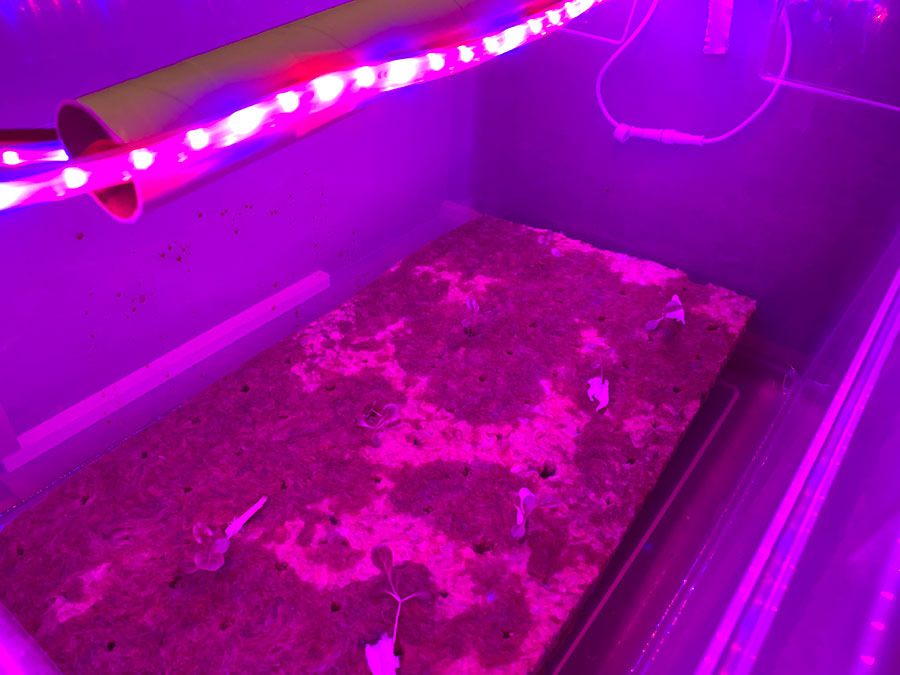 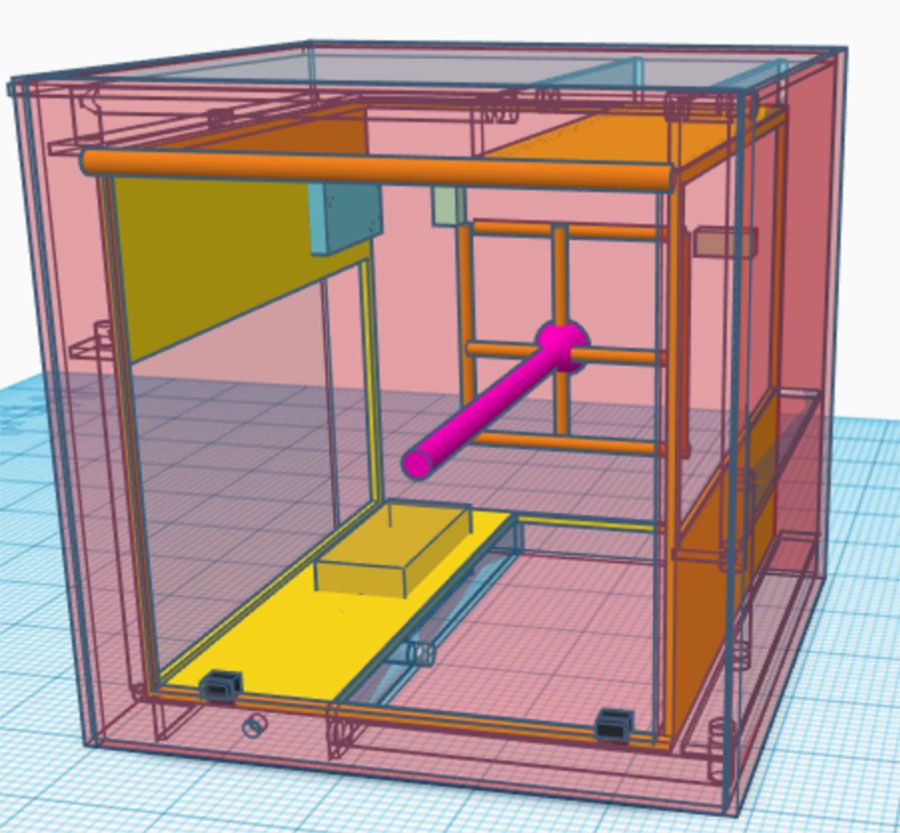 2/26/2020
Students in Palmer Trinity's STEEEM (Science, Technology, Engineering, Environment, Entrepreneurship, and Math) Club participated in the Growing Beyond Earth Maker Contest. They were tasked with building a self-contained environment that can support growing red romaine lettuce in microgravity, similar to what is experienced in the International Space Station. They have created a design called GAIA. Why GAIA? In their own words:

"After some research, we discovered that NASA names many things after Greek mythology. That is why we decided to name our box GAIA after the Greek goddess of the Earth. GAIA stands for Growth Apparatus in Astro-environments. If GAIA is brought to space, it will bridge the gap between the Earth and space. GAIA represents mother Earth, and as the human race expands into space, we need to remember where we came from and bring a little piece of our home with us. Maybe 1000's of years in the future when humans are living on a new planet, people would see a highly modified form of GAIA and remember their ancestors' home."

You can view the STEEM Club's work by clicking here.
Back